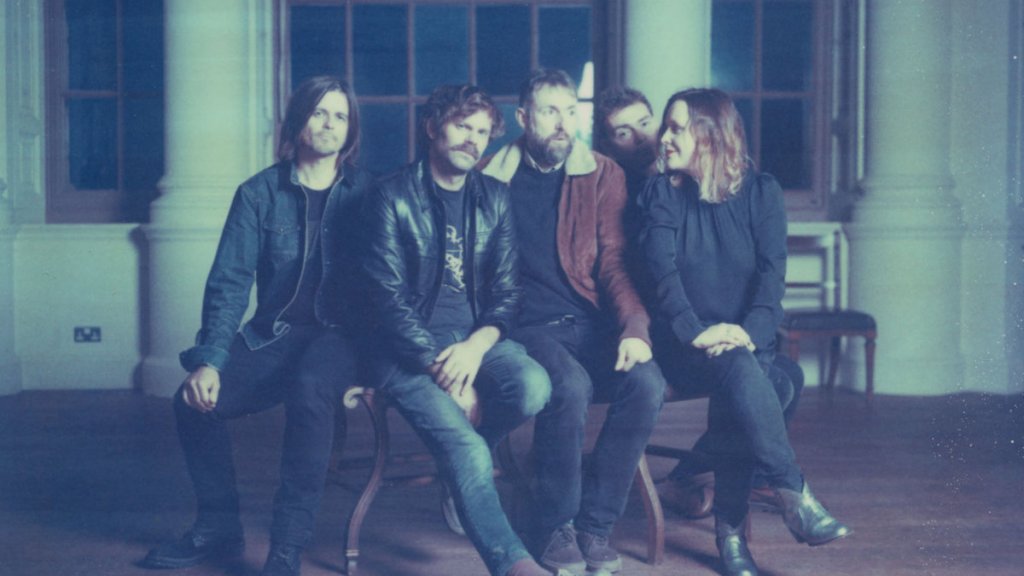 Slowdive is an incredible return for Slowdive. 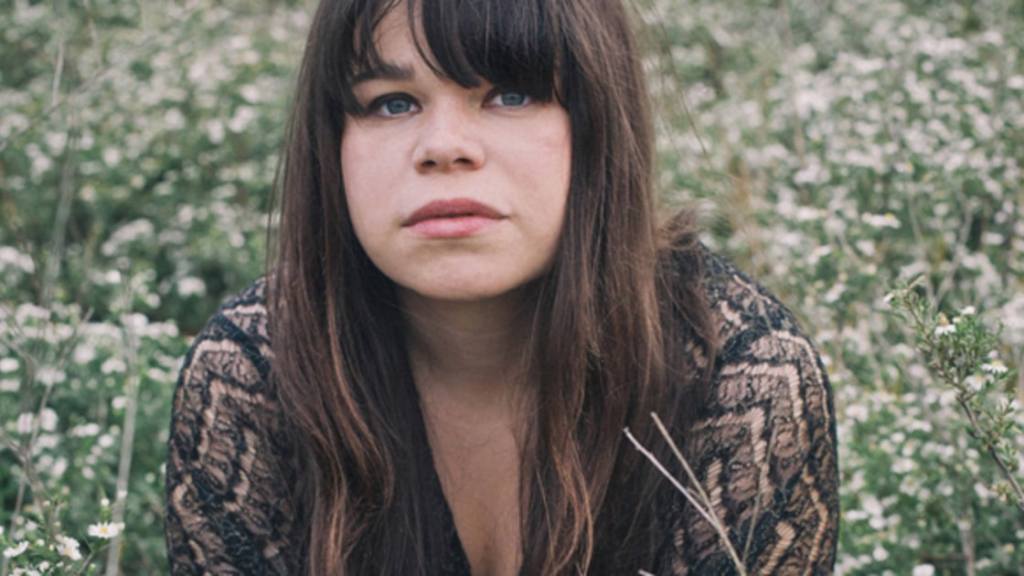 Samantha Crain returns with her fifth album You Had Me At Goodbye. The excitement for this album increased with the release of three singles, all of which given the instruction to showcase the eccentricities behind their creation as well as the sheer talent that went into enveloping each showpiece into one cohesive unit. 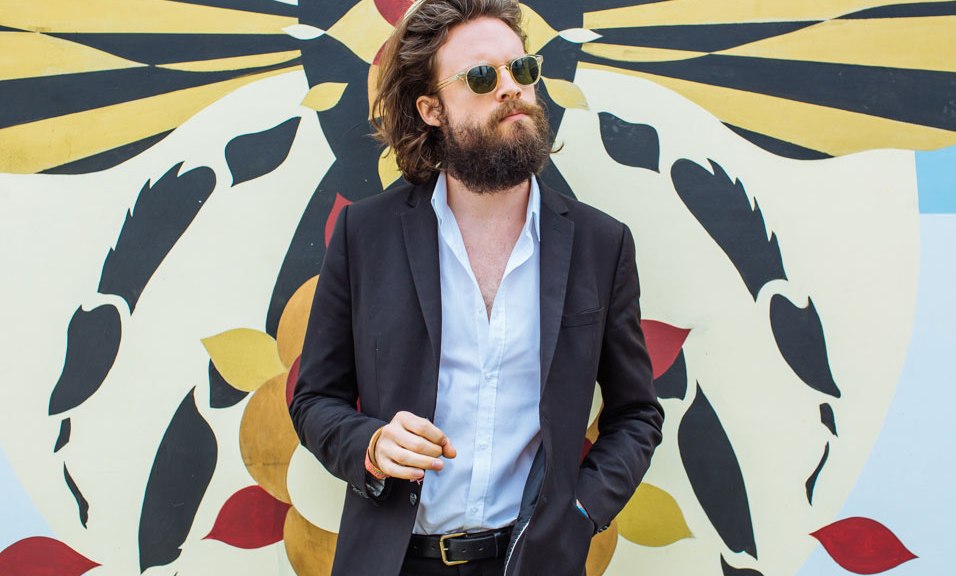 Father John Misty marks a strong return with the release of his third album Pure Comedy. After emerging from the sea of singer-songwriters with 2015’s I Love You, Honeybear it seems Josh Tillman is taking his time on the mic to detail his thoughts and opinions across a vast canvas; evenly distributing it to create a masterpiece that allows it’s insecurities to be heard within an even brighter spotlight. 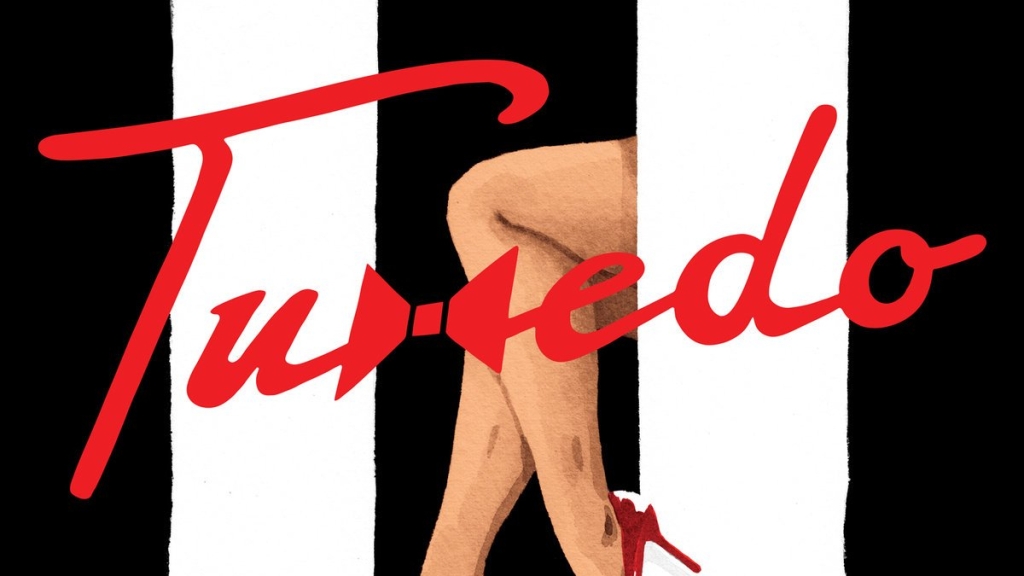 Tuxedo returns with Tuxedo II. The long-term project of veteran crooner Mayer Hawthorne and established producer Jake One took off back in 2015 as their self-titled debut granted a surprise hit in “Do It” as well as a host of other perfect instrumentals for the bedroom, introducing themselves to the world as the laid-back, smooth talking version of Run the Jewels. The second addition to the Tuxedo discography looks to cement their place as a solid source of feel good RnB, and it certainly does that in a big way. 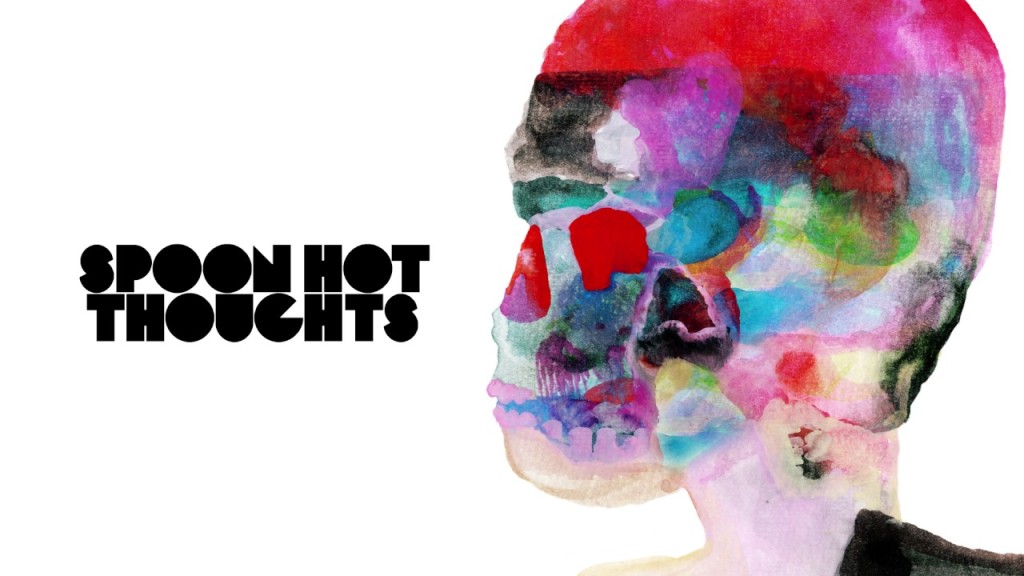 Spoon’s ‘Hot Thoughts’ showcases that these guys know how to keep their sound refreshed, and good.